What defines Australia in 2022? We’ve always pinned our identity on land and sea. As an island full of unique animals and home to the oldest living culture in the world, we’ve lived off the land one way or another – be it from bush tucker or mining the minerals in our red earth. But as our environment suffers, and pressures from the outside world and our biggest trading partner China loom, we are at a turning point.

At the heart of our identity the Uluru process – so pivotal and full of potential – remains unrealised, the Great Barrier Reef is in grave danger, and koala populations are heading towards extinction. Can we resolve our relationship with our Indigenous people? Can we save our environment? Can we adapt to changing global power dynamics?

UNSW Centre for Ideas Director Ann Mossop chairs this critical discussion on national identity and action, drawing on perspectives from journalists Peter Hartcher and Stan Grant, and marine biologist Emma Johnston, before comedian Dan Ilic closes proceedings with his unique take on what we can all do to save Australia.

Captioning
This event will be closed captioned.

Sydney Festival
To register for tickets and for event enquiries, please call Sydney Festival on +61 2 8248 6500 or email ticketing@sydneyfestival.org.au.

Stan Grant is a Wiradjuri and Kamilaroi man. A journalist since 1987, he has worked for the ABC, SBS, the Seven Network and Sky News Australia. From 2001 to 2012, he worked for CNN as an anchor and senior correspondent in Asia and the Middle East. As a journalist, he has received a string of prestigious international and Australian awards. In 2015, he published his bestselling book Talking to My Country, which won the Walkley Book Award, and he also won a Walkley Award for his coverage of Indigenous affairs. In 2016, he was appointed to the Referendum Council on Indigenous recognition. Stan is now Chair of Indigenous/Australian Belonging at Charles Sturt University and International Affairs Analyst at the ABC. Stan’s newest book is With the Falling of the Dusk.

Peter Hartcher is a leading Australian journalist and author. He is the political editor and international editor of The Sydney Morning Herald and The Age. He is the papers’ main commentator on national politics and international affairs. He is also a visiting fellow at the leading Australian think tank on foreign affairs, the Lowy Institute for International Policy. He has been writing about politics, economics and international affairs for nearly 40 years, including a decade as a foreign correspondent in Tokyo and Washington. His first book was a pathbreaking study of Japan’s Ministry of Finance and its economic dysfunction, The Ministry, published by Harvard Business School Press in 1988. His new book is Red Zone: China’s Challenge and Australia’s Future. Francis Fukuyama has described it as “clear eyed and utterly frightening”.

Professor Emma Johnston AO is a marine scientist at UNSW Sydney and a national advocate for improved environmental management and conservation. Emma studies human impacts in the oceans including pervasive threats such as climate change, plastic pollution, and invasive species. Emma conducts her research in diverse marine environments from the Great Barrier Reef to icy Antarctica and provides management recommendations to industry and government. In recognition of her contributions to environmental science, communications, and management, Emma has received numerous awards including the Australian Academy of Science’s Nancy Millis Medal, the Royal Society of New South Wales Clark Medal, the Eureka prize for Science Communication, and in 2018 she was made an Officer of the Order of Australia (AO). She is immediate past President of Science & Technology Australia, a current Board Member of the Great Barrier Reef Marine Park Authority and Co-Chief Author of the Australian Government’s State of Environment Report 2021. Emma is a high-profile science communicator and television presenter for the ongoing BBC/Foxtel series, Coast Australia and has appeared multiple times on ABC Catalyst, The Drum and Q&A. Emma is currently Dean of Science and Professor of Marine Ecology and Ecotoxicology at UNSW Sydney.

Ann Mossop is the Director of the Centre for Ideas at UNSW Sydney, a new program designed to contribute to public conversations about important ideas and issues. Previously, as Head of Talks and Ideas at the Sydney Opera House from 2010 – 2017, she established the Opera House’s extensive talks and ideas program and lead key projects like the Festival of Dangerous Ideas and All About Women. Throughout her career she has been involved with important initiatives to bring the work of writers and thinkers to broader audiences, from the pioneering series Writers in the Park to the re-establishment of the Sydney Writers’ Festival.

Dan Ilic is one of Australia’s most prolific comedic voices. Dan recently returned home after working in Los Angeles as the Executive Producer of Comedy for pop culture, satire and news network, Fusion. Dan has been making television in Australia for over ten years. His credits include Tonightly with Tom Ballard, Australia’s Funniest Home Videos, The Olympic Show, The Ronnie Johns Half Hour, The Mansion, Hungry Beast, Hamster Wheel, Can of Worms, The Feed as well as being a regular on comedy panel shows and news magazine programs.

In 2021, Ilic spearheaded the JokeKeeper: Shaming Australia’s climate inaction fundraiser which has collected more than $145,000 and is dedicated to using “subversive comedy to ridicule fossil fuel supporting parties in the upcoming federal election”. 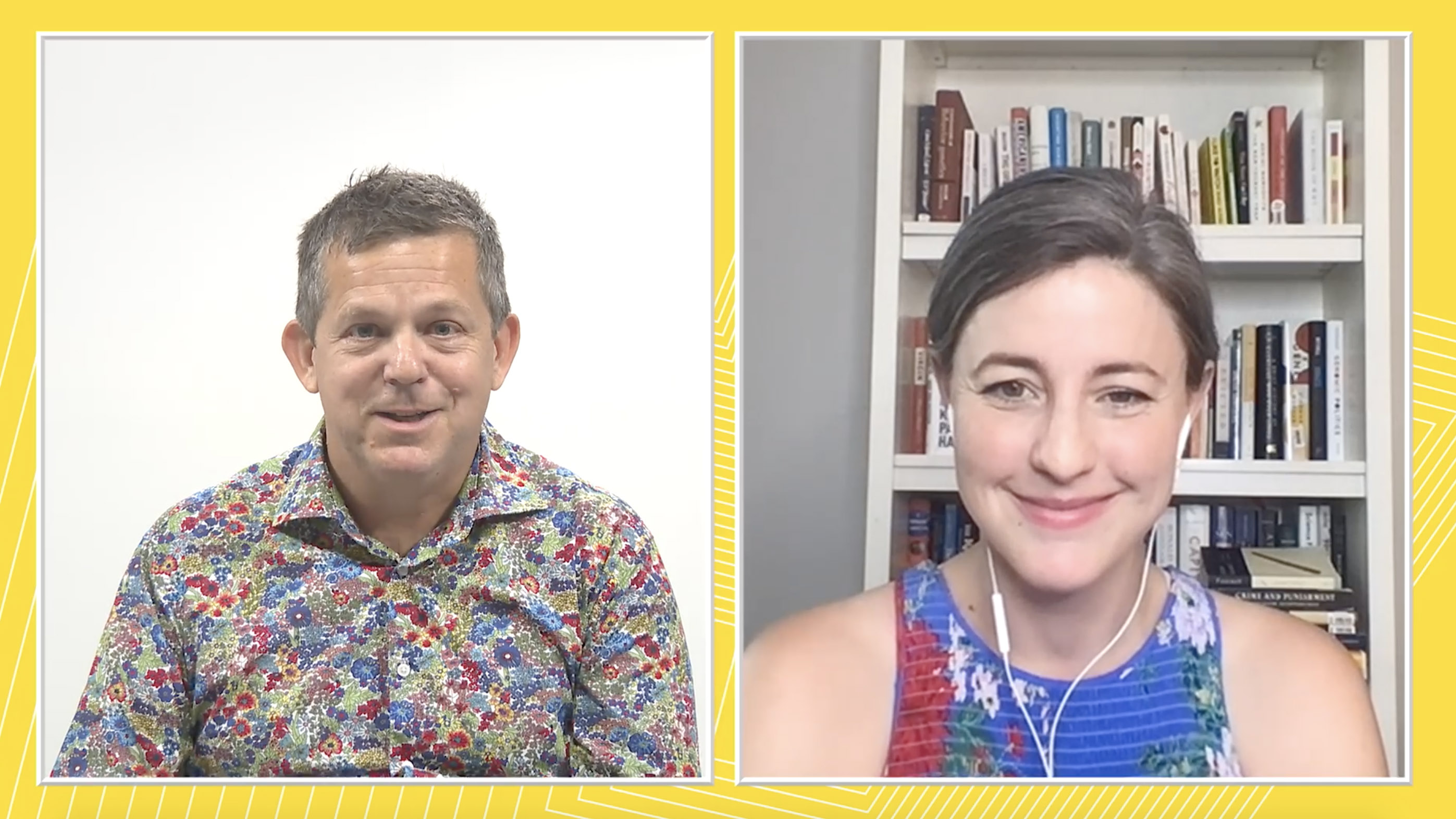 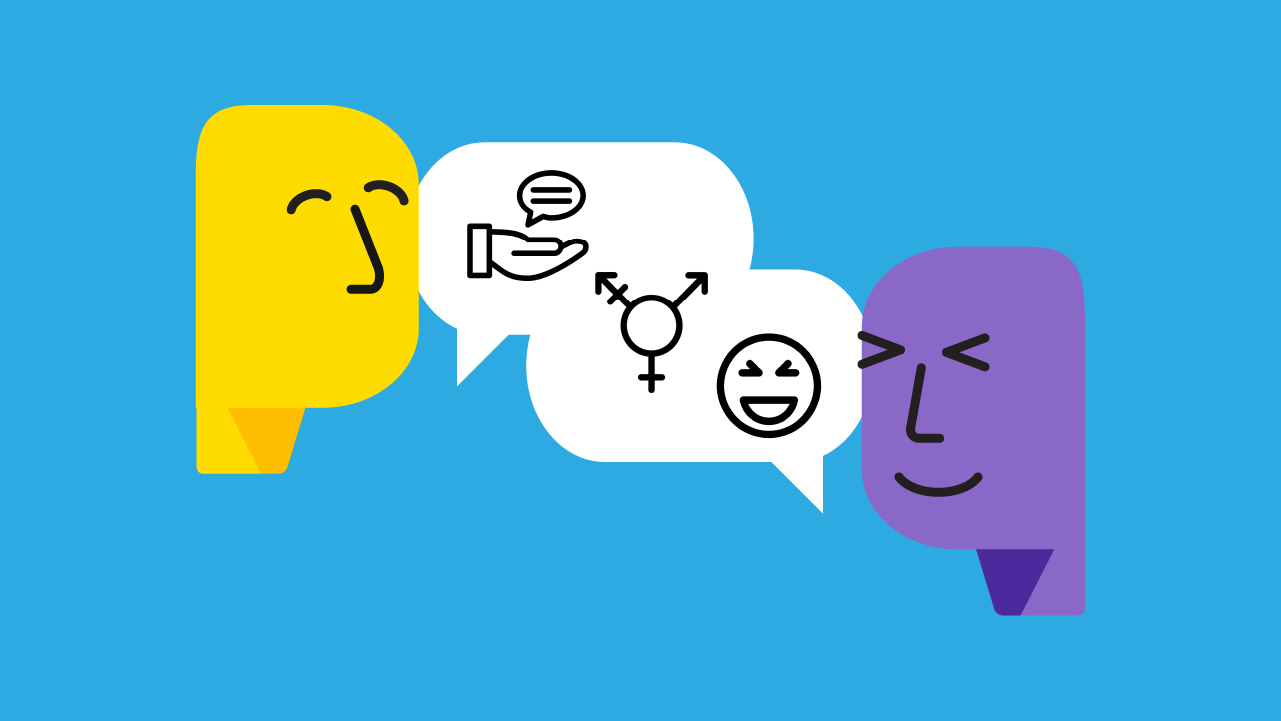