Inequality is a cancer that is eating democracies around the world, and we need to be absolutely on guard against that.

Australia is known as the land of the fair go. A remarkable place where those who are willing to get their hands dirty will be rewarded. But what if this is just a convenient myth?

For decades the gap between the haves and the have nots in this country has been steadily widening, and our nation’s handing of the COVID-19 pandemic has bought this inequality into even sharper contrast.

But journalist and author Stan Grant believes that this moment has provided us with a unique opportunity to address these deepening cracks and ensure this instability doesn’t tear this country apart – as it has in so many other democracies across the globe. 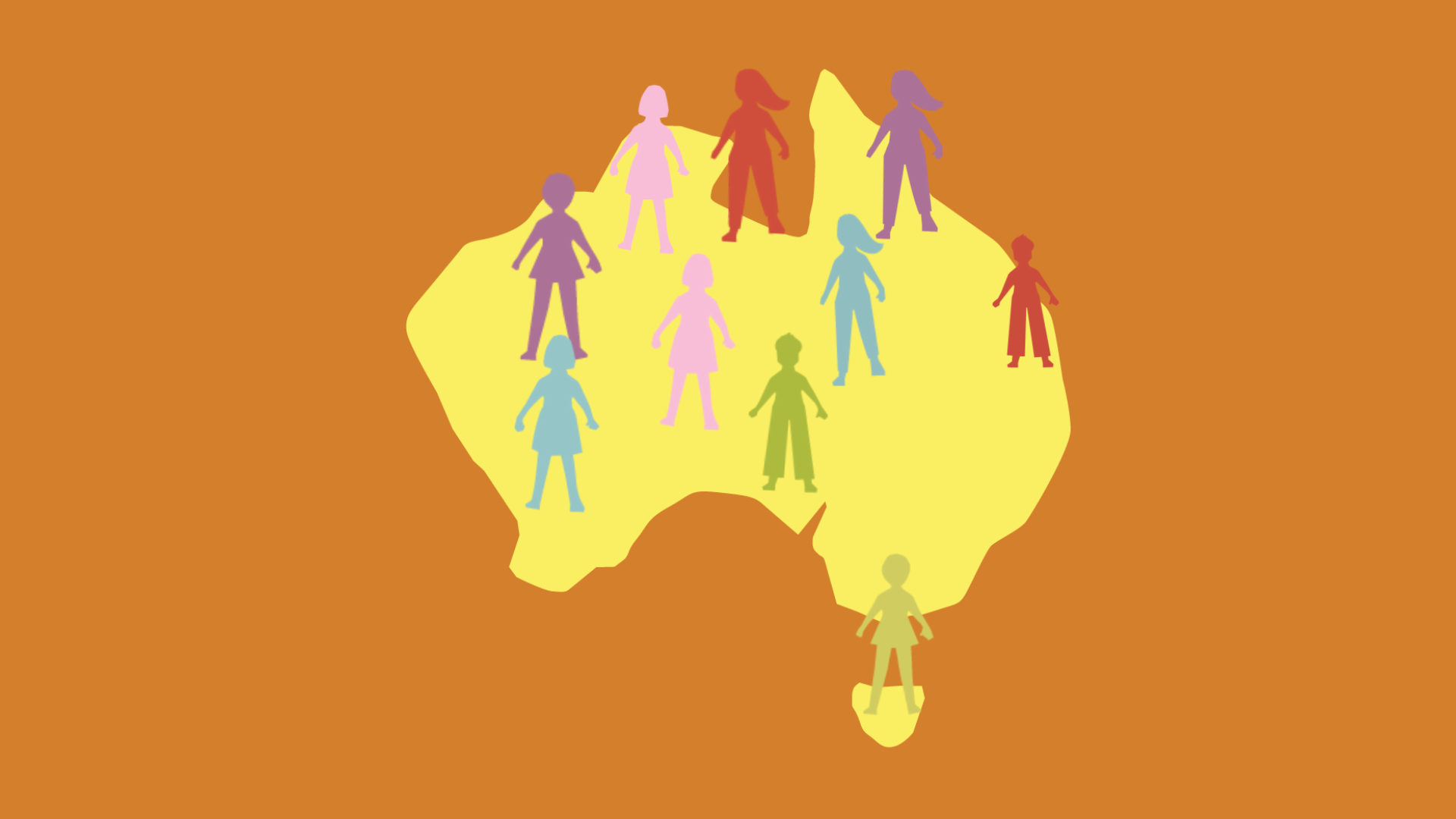 Stan Grant spoke in Australia’s Turning Point, an event presented by Sydney Festival and the UNSW Centre for Ideas in January 2022.

Stan Grant is a Wiradjuri and Kamilaroi man. A journalist since 1987, he has worked for the ABC, SBS, the Seven Network and Sky News Australia. From 2001 to 2012, he worked for CNN as an anchor and senior correspondent in Asia and the Middle East. As a journalist, he has received a string of prestigious international and Australian awards. In 2015, he published his bestselling book Talking to My Country, which won the Walkley Book Award, and he also won a Walkley Award for his coverage of Indigenous affairs. In 2016, he was appointed to the Referendum Council on Indigenous recognition. Stan is now Chair of Indigenous/Australian Belonging at Charles Sturt University and International Affairs Analyst at the ABC. Stan’s newest book is With the Falling of the Dusk. 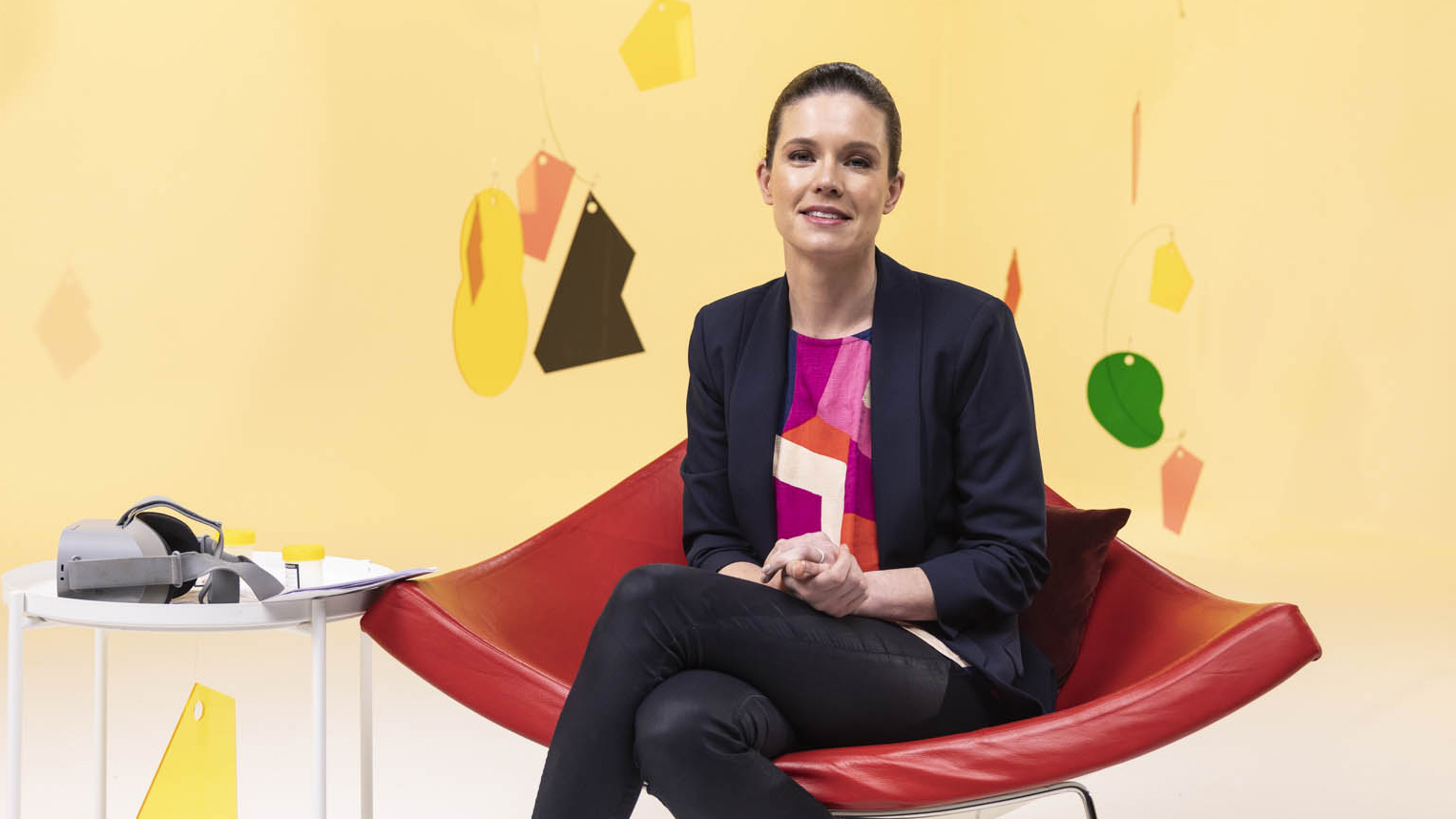 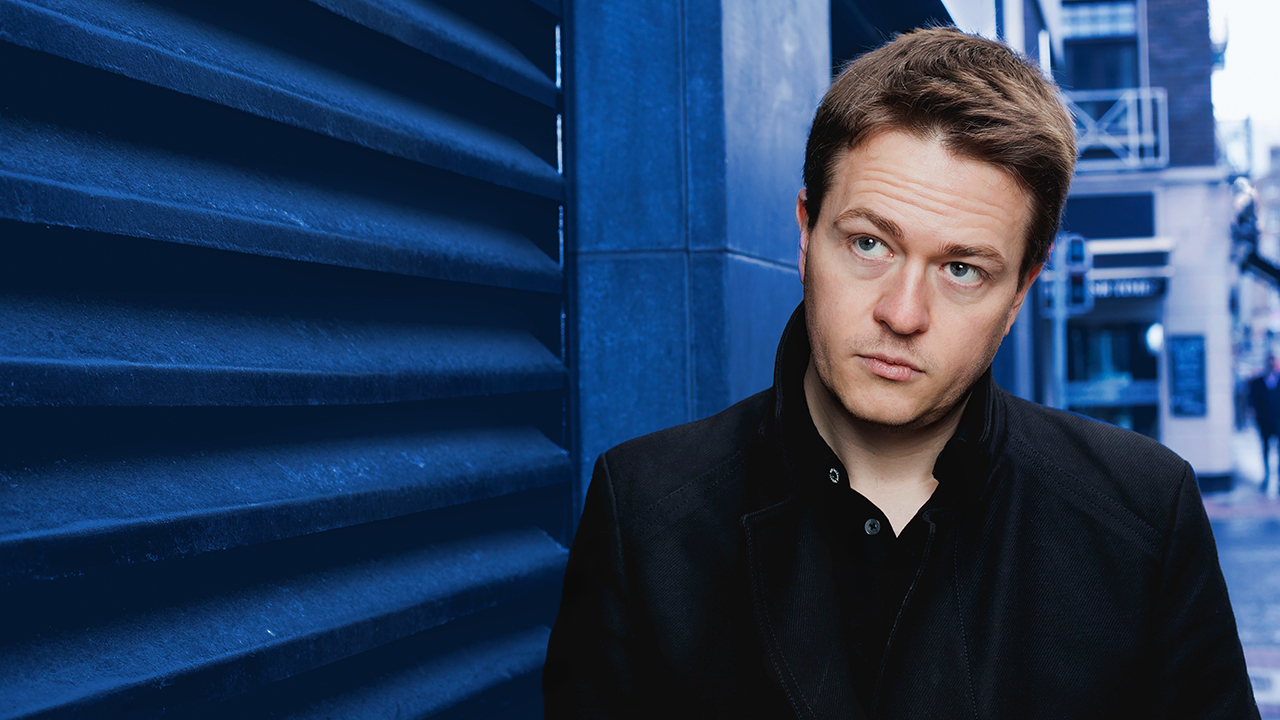 Event
Stolen focus with Johann Hari
DIGITAL EVENT | It’s not just you, our focus has been stolen by powerful external forces. 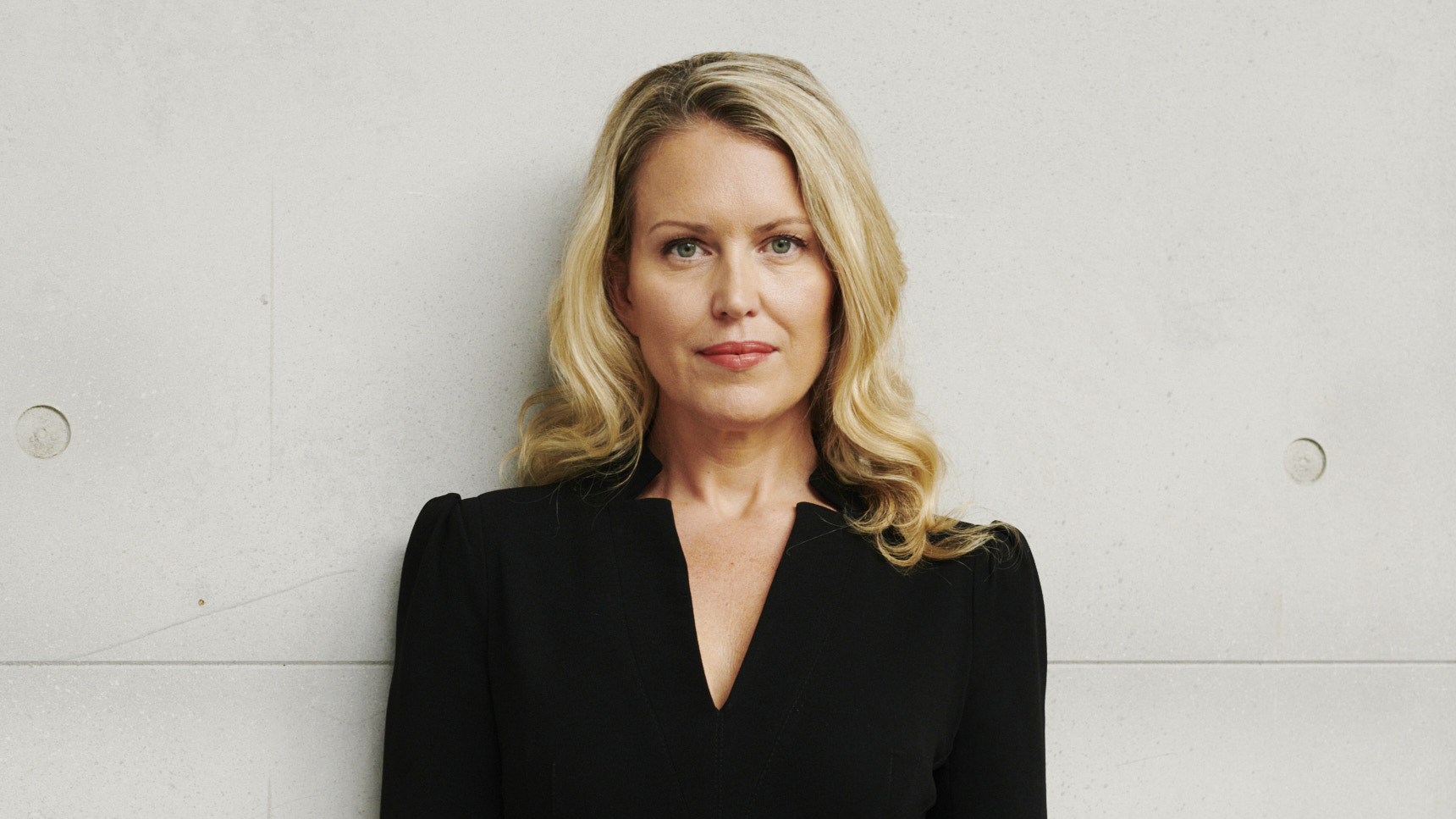