Can forgiveness play a more powerful role? Who has the right to forgive? And who should be forgiven? 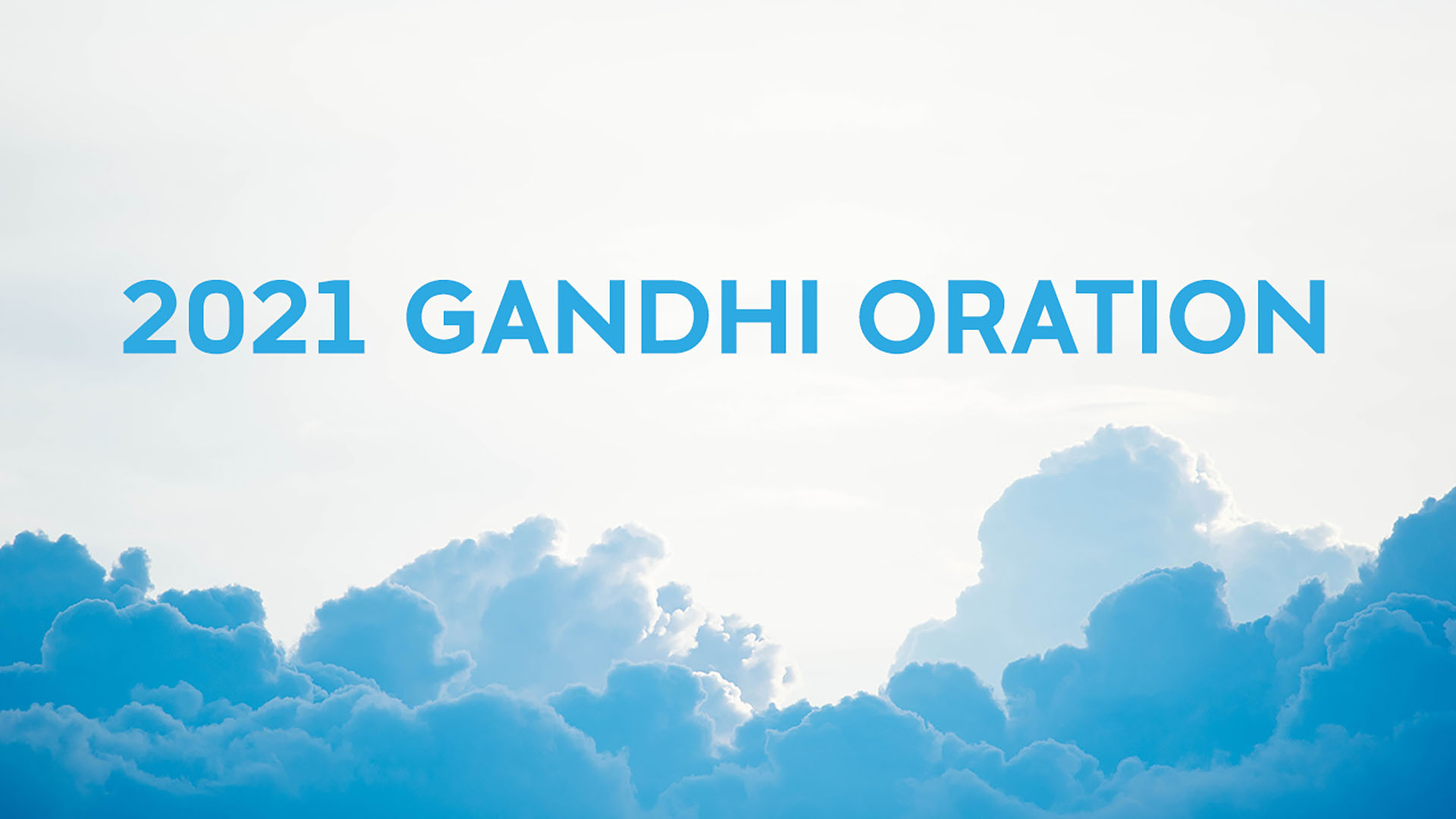 ABOUT THE GANDHI ORATION

Since 2012 the annual Gandhi Oration has been hosted by UNSW Sydney to celebrate the legacy of Mahatma Gandhi as a champion of human rights. The event features discussions of the significant human rights issues of our time. Past speakers have included Senator Pat Dodson, Peter Greste, Pat Anderson, Shoma Chaudhury Reverend Tim Costello, Rosie Batty and Shen Narayanasamy.

Martha Minow is the 300th Anniversary University Professor at Harvard University where she has taught at Harvard Law School since 1981, and served as the inaugural Morgan and Helen Chu Dean from 2009-2017. Her courses include advanced constitutional law; freedom of speech frontiers; fairness and privacy; family law; international criminal justice; law and education; and law, justice; and design. An expert in human rights, constitutional law, and advocacy for members of racial and religious minorities and for women, children, and persons with disabilities, she also writes and teaches about media policy, privatisation, technology and ethics, military justice, and ethnic and religious conflict. She is the author of many scholarly articles and books, including Saving the News (forthcoming); When Should Law Forgive?, In Brown’s Wake: Legacies of America’s Constitutional Landmark, Between Vengeance and Forgiveness: Facing History After Genocide and Mass Violence and Making All the Difference: Inclusion, Exclusion, and American Law.

George Williams is one of Australia’s leading constitutional lawyers and a frequent commentator on legal issues. He has written and edited 37 books, including Australian Constitutional Law and Theory, The Oxford Companion to the High Court of Australia and Human Rights under the Australian Constitution. He is the Deputy Vice-Chancellor, Planning and Assurance at UNSW Sydney, and is also the Anthony Mason Professor and a Scientia Professor of Law. Williams previously served as Dean of UNSW Law & Justice. He was made an Officer of the Order of Australia in 2011 for distinguished service to the law in the fields of anti-terrorism, human rights and constitutional law as an academic, author, adviser and public commentator. 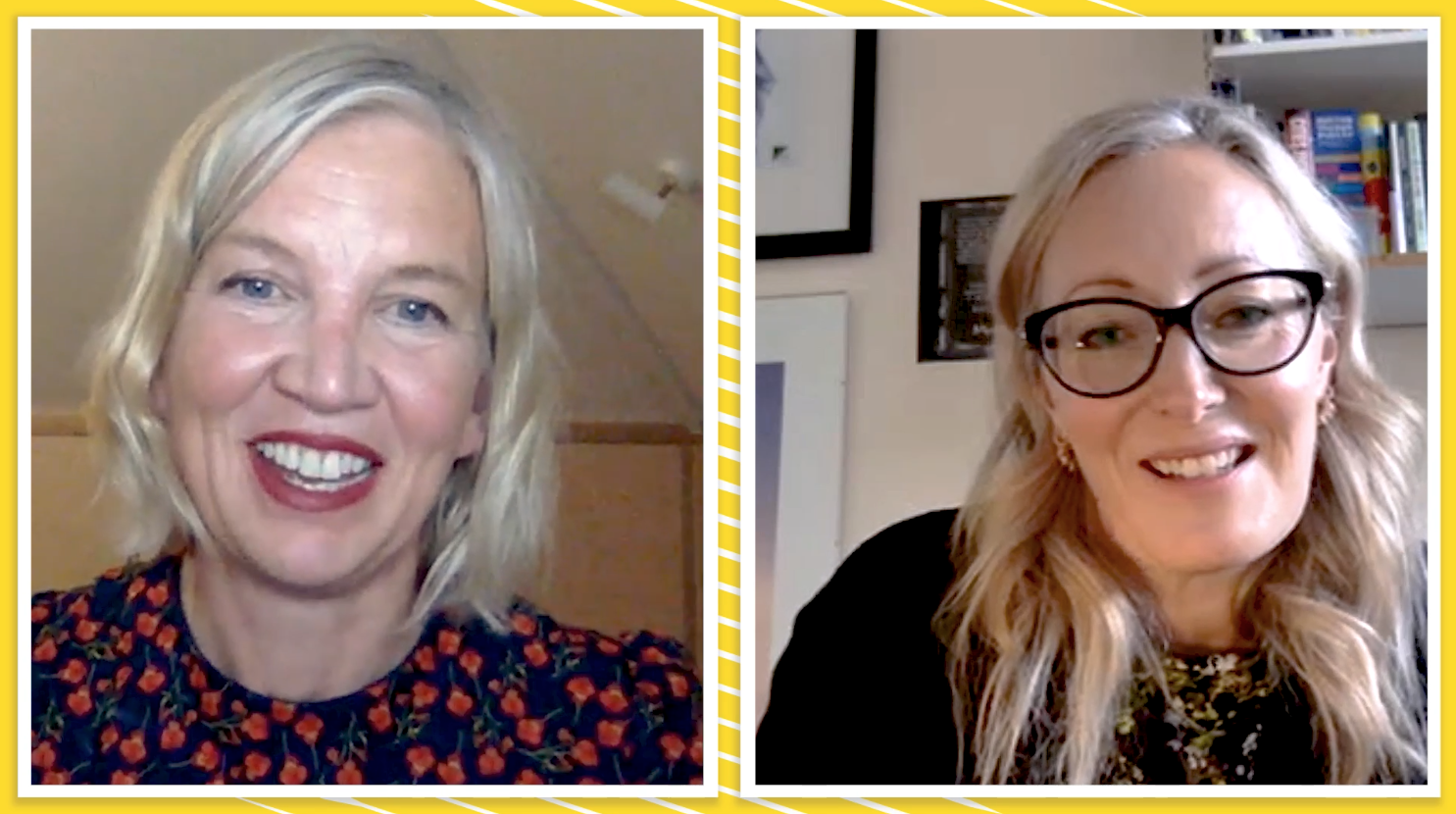 Our invisible puppet masters, AI and the things they decide about our lives. 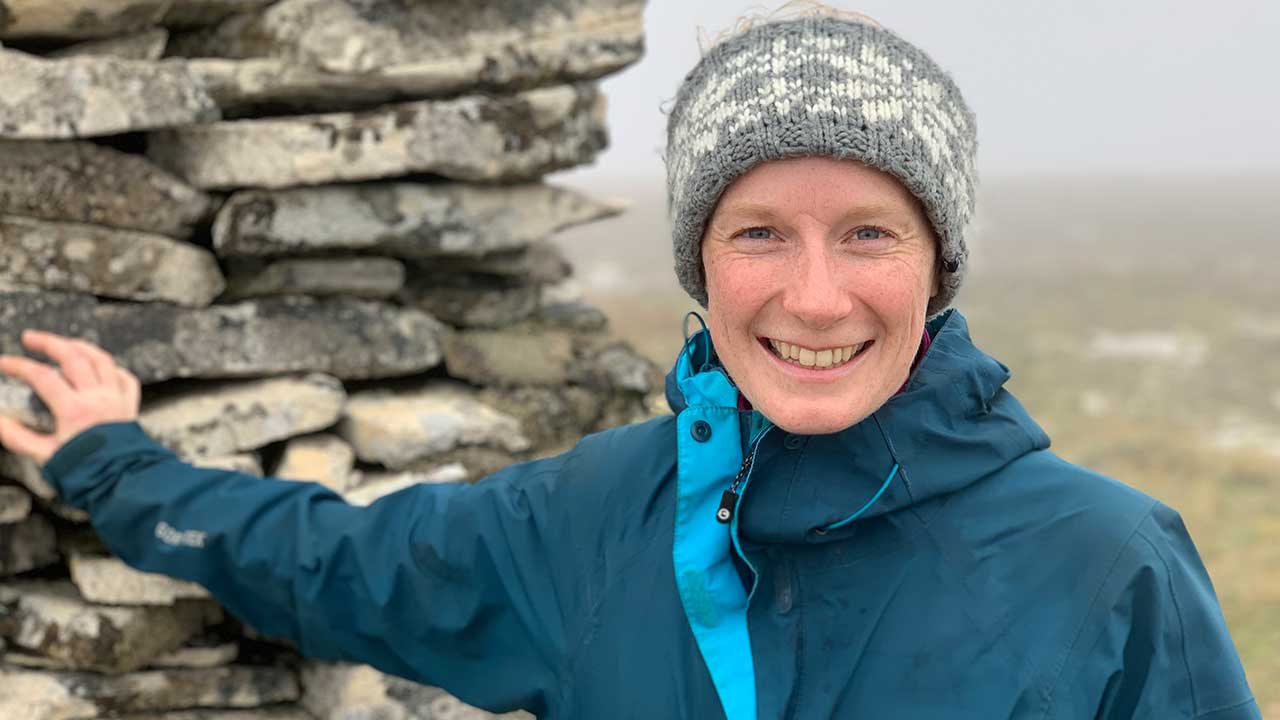 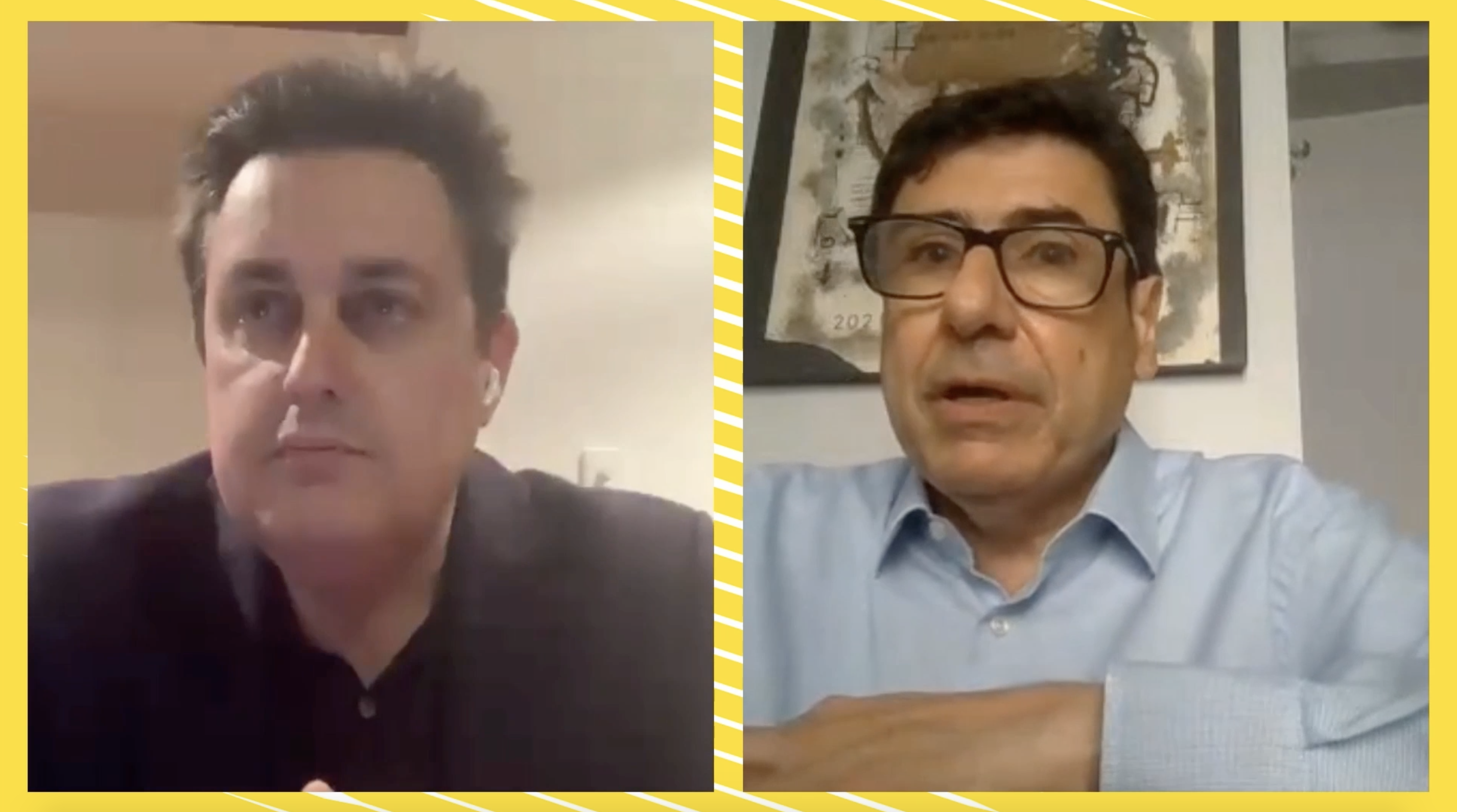