I think the big challenge is how to actually make AI or machine learning assisted decision making but with the clinician still feeling in control and also still being able to involve patients and carers in some of those decisions. It's not always the machine making the best decision.

Necessity is the mother of invention. The supersonic development of several highly-effective COVID-19 vaccines has shown what can be achieved.

So why, despite today’s researchers, clinicians and innovators having so many powerful tools at their disposal, do so many promising breakthroughs take so long to reach the doctors’ consulting rooms?

From the tangible impact of genomics and big data, and the huge potential of personalised medicine, to the creative use of new technology, in this talk world class medical experts – Anushka Patel, Louisa Jorm, Anand Deva and Joseph Powell with Tegan Taylor – discuss key discoveries, and what the future of medicine could look like for us all. 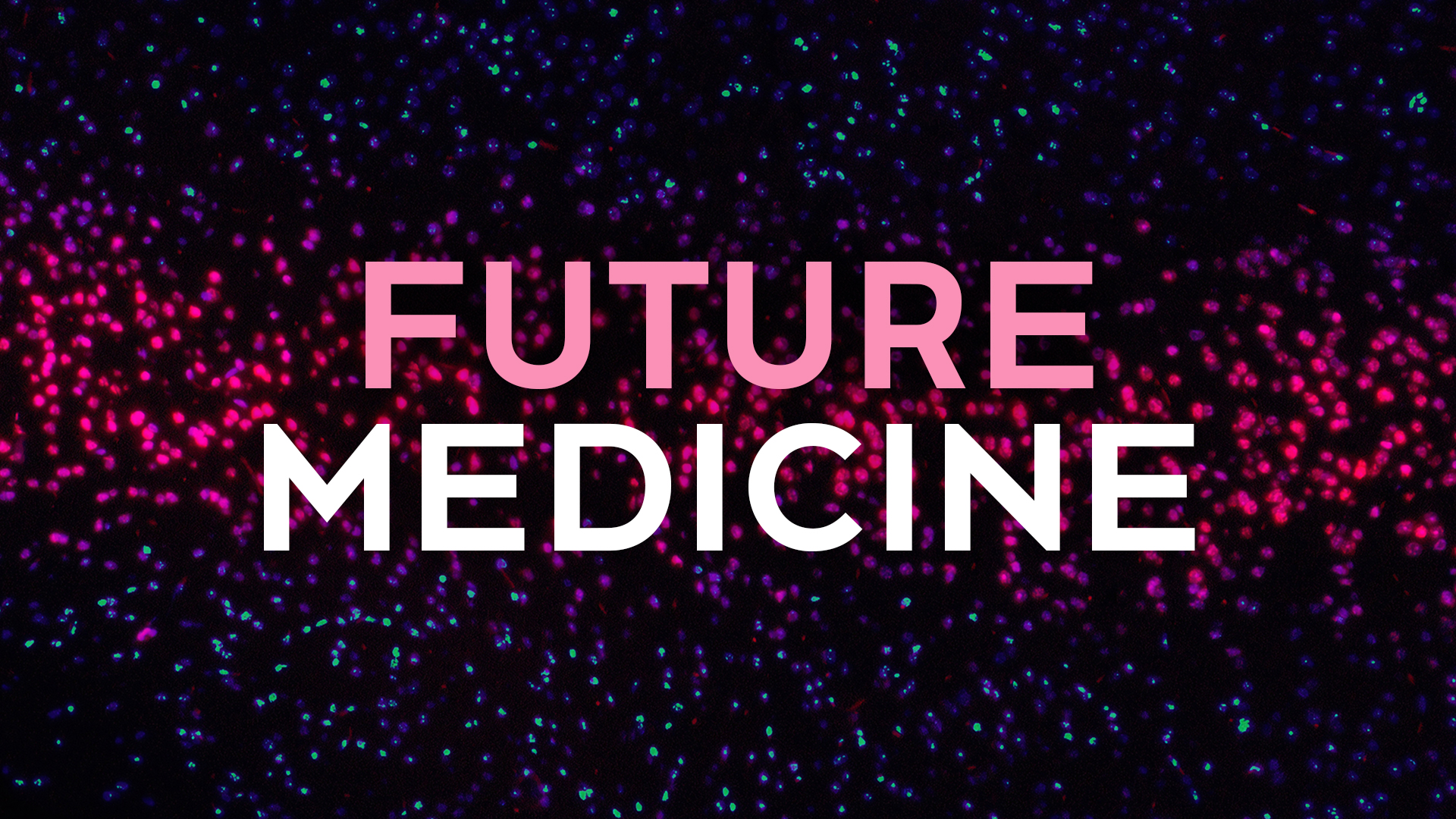 Presented by the UNSW Centre for Ideas and UNSW Medicine & Health, and supported by Inspiring Australia as a part of National Science Week.

Professor Anand Deva is Program Head of Plastic and Reconstructive Surgery at the Faculty of Health and Medical Science at Macquarie University and also serves on the Clinical Executive Council for MQ Health. Additionally, he holds a senior staff specialist position and is Conjoint Professor at Sydney Hospital in the Department of Hand and Upper Limb Surgery. He is also the Director of the not-for-profit Integrated Specialist Education and Research Foundation which is dedicated to improving the access of Australians to quality healthcare. Deva is considered a leading academic and has published widely on issues related to wound healing and surgical infection, especially in relation to implantable medical devices. He has received numerous awards and prizes that recognise his contribution to research, teaching and healthcare innovation.

Professor Louisa Jorm is the Foundation Director of the Centre for Big Data Research in Health at UNSW Sydney. She has worked in senior leadership roles in both government and academia, and is an international leader in big data health research, specifically applying advanced analytic methods to large-scale routinely collected data, including hospital inpatient and medical claims data. Jorm has also led the development of the UNSW Master of Science in Health Data Science, the first such program in the southern hemisphere.  She is a high-profile advocate for more and better use of routinely collected health data for research.

Scientia Professor Anushka Patel is a Professor of Medicine at UNSW Sydney and a practicing cardiologist. As the Vice-Principal Director and Chief Scientist of The George Institute for Global Health, she has a key role in developing and supporting global strategic initiatives across the organisation. Her personal research focuses on developing innovative solutions for affordable and effective cardiovascular care in both the community and acute care hospital settings. Patel currently leads research projects relating to these interests in Australia and in partnerships internationally.

Associate Professor Joseph Powell is a leading biomedical researcher and statistical geneticist. He has published leading research on new mathematical theories in population genetics, and led one of the world's largest research programs into the relationship between genetic variation, the expression of genes, and their impact on disease. In 2015 he founded his own group at the Institute for Molecular Bioscience where he pioneered the use of single cell sequencing, bringing in the first high-throughput systems to Australia and leading the Australian contribution to the Human Cell Atlas. In 2018 Powell was recruited to head the newly launched Garvan-Weizmann Centre for Cellular Genomics, where he has established research programs in both fundamental and translational research across oncology, immunology, stem cells, and lung disease.

Scientia Professor Vlado Perkovic is the Dean of Medicine and Health at UNSW Sydney. In this role, Professor Perkovic leads over 3,500 staff and is currently re-developing the Faculty’s scope, including its research activities, infrastructure and resources. Prior to this, he was the Executive Director of The George Institute for Global Health. Perkovic is also a Staff Specialist in Nephrology at the Royal North Shore Hospital and undertakes research in clinical trials and epidemiology. His particular focus is preventing the progression of kidney disease and its complications. He leads several international clinical trials and has been involved in developing Australian and global treatment guidelines. 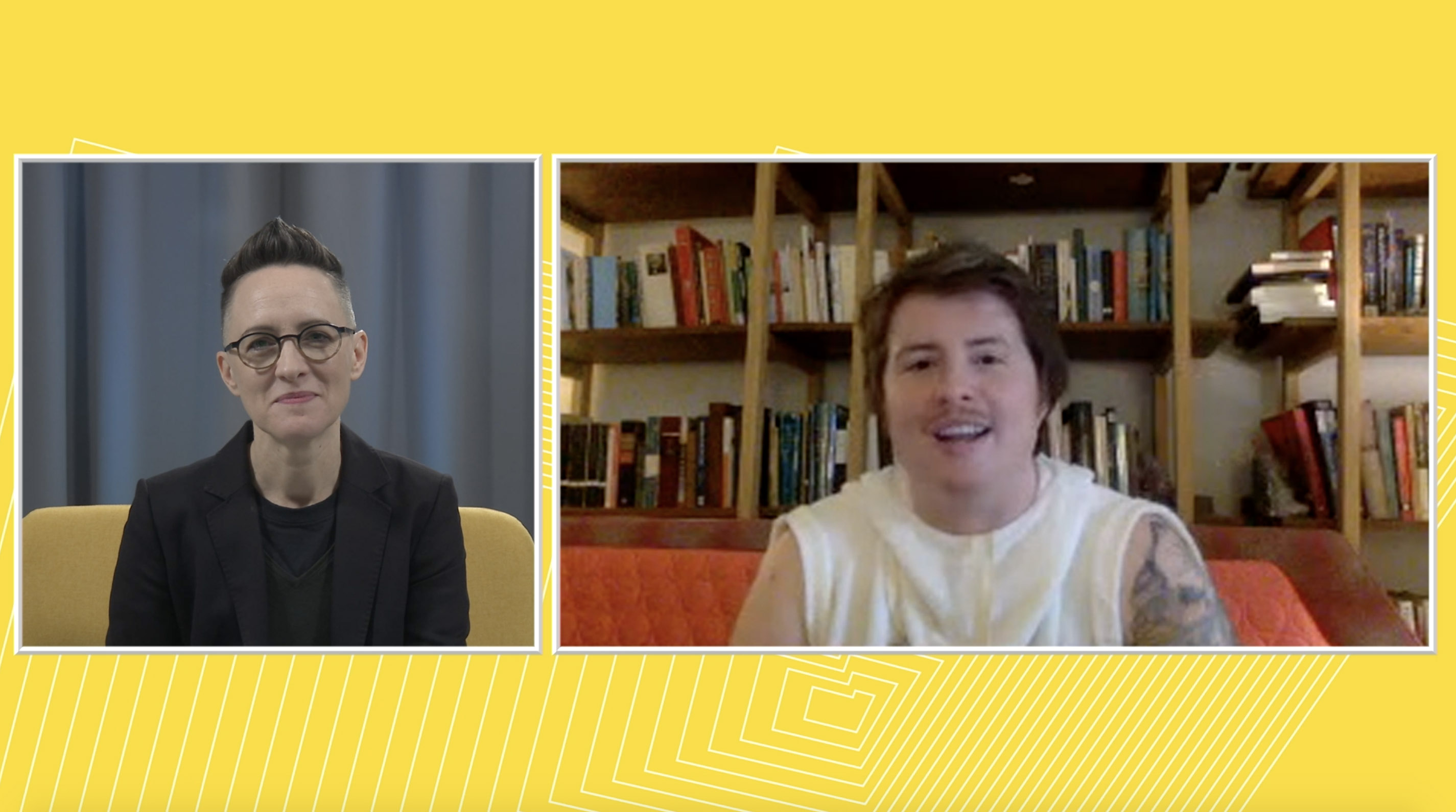 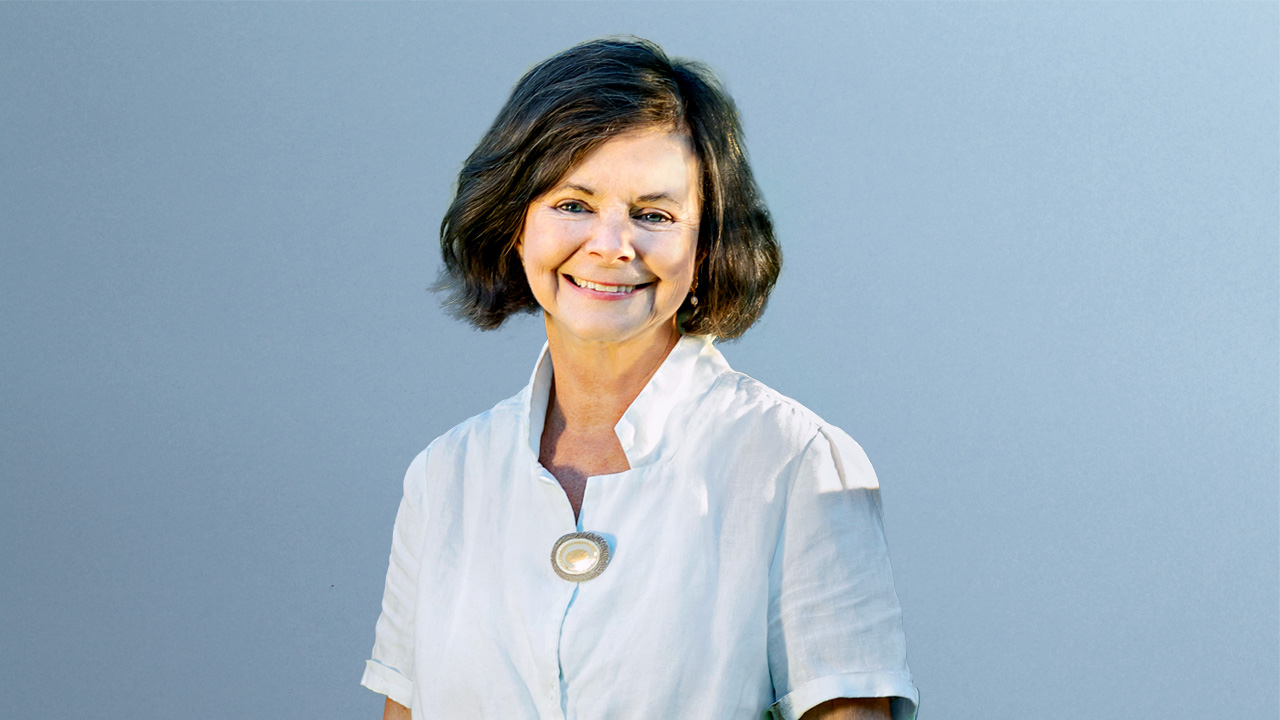 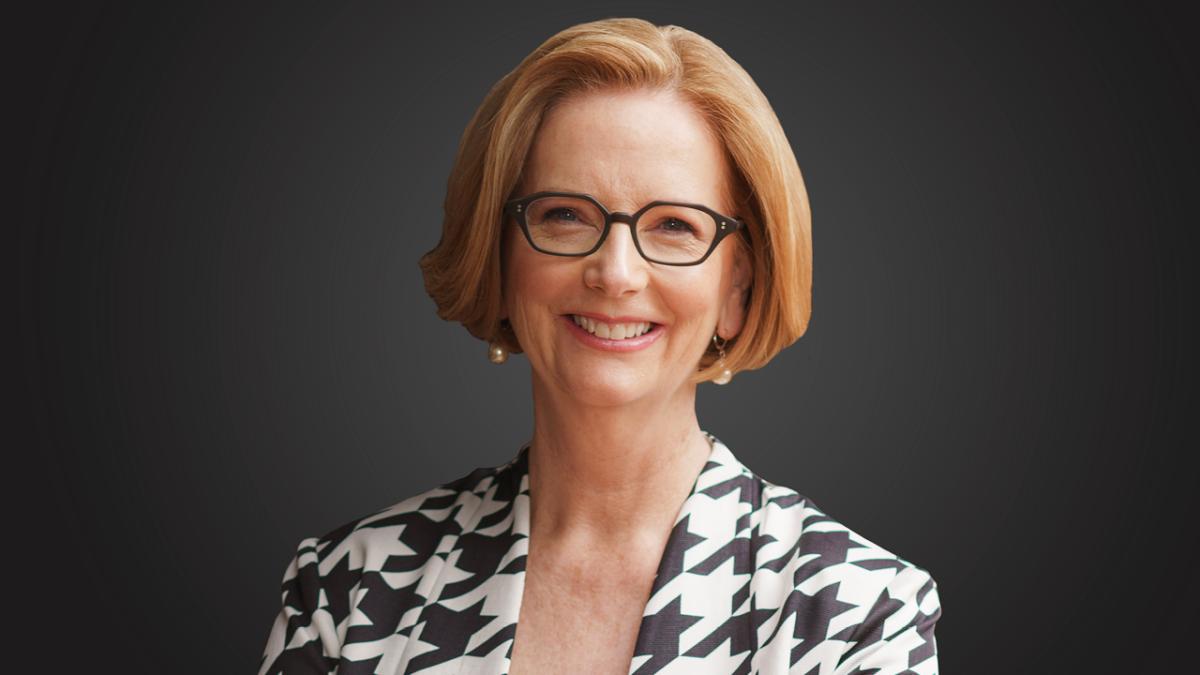